The Michigan Recession and Recovery Survey: Wave One Data Preparation and Initial Analysis 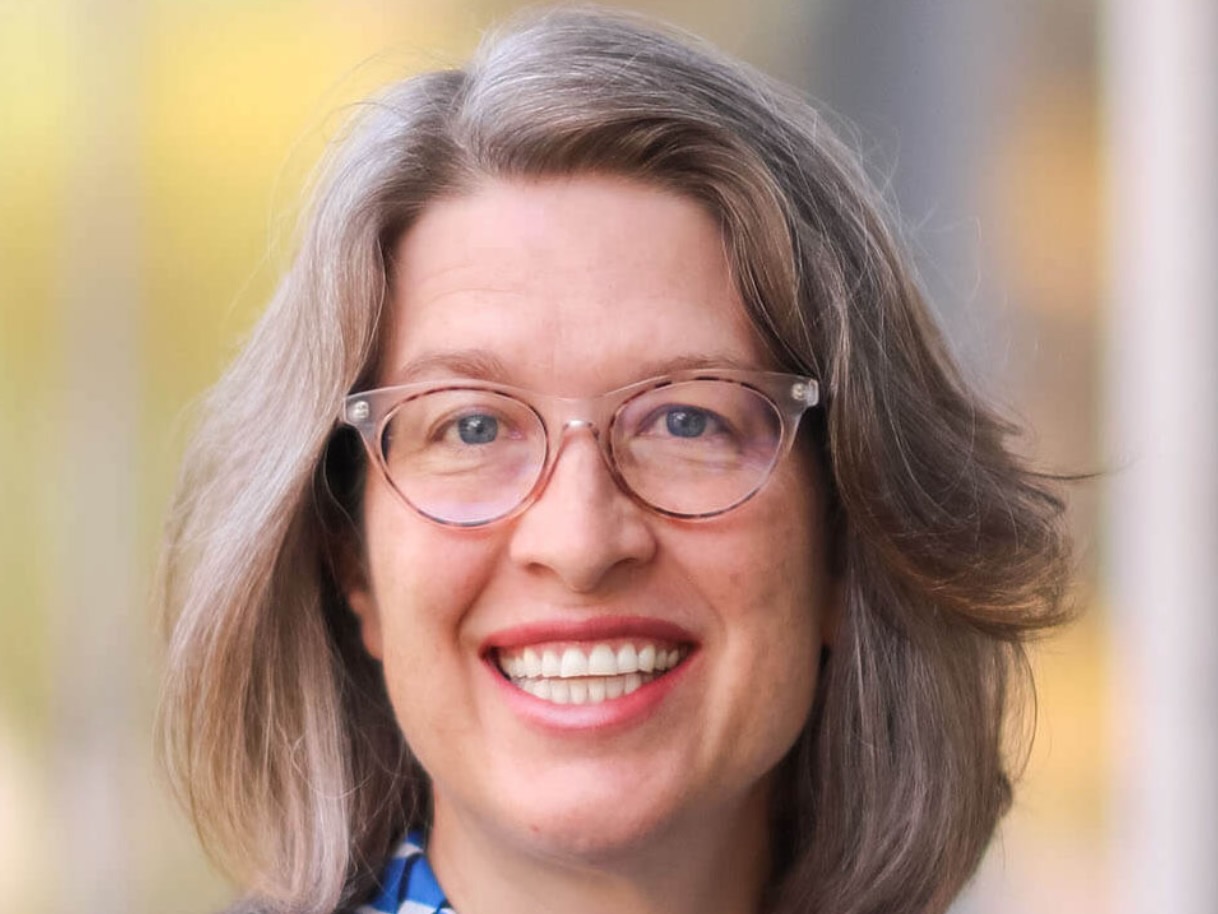 The goal of the broader research project to which this grant contributes is to better understand how the recession that began in 2007 and continues at present is affecting the health of Americans, how federal stimulus spending through the American Recovery and Reinvestment Act (ARRA) in early 2009 may be buffering individuals from health decline, and how the recession and stimulus spending are affecting racial disparities in health. To examine these possibilities, a team of UM researchers – Sheldon Danziger, Kristin Seefeldt and Sarah Burgard – are conducting a three wave panel study of a stratified random sample of 1,000 households in Southeast Michigan, the Michigan Recession and Recovery Study (MRRS). The funding requested under this proposal will support a graduate student in the summer of 2010 for data cleaning and analysis of key sections of the first wave of MRRS. With the team, the student will examine MRRS respondents’ experiences with debt and related financial hardships and negative life events – including falling behind on mortgages, evictions, bankruptcies, and job loss – brought about by the recession and housing crisis. We will also examine associations between these hardships and respondents’ physical and mental health markers, as well as their health behaviors and other coping strategies such as “doubling up on housing” or delaying medical care appointments. Concrete products we expect to complete over the budget period include the preparation of abstracts for submission to the Population Association of America meeting for 2011 and for other academic conferences, some revision to the survey instrument in preparation for the second round of the MRRS survey, and preparation of descriptive policy briefs using the wave one data. We also will begin work on one to two manuscripts reporting our initial descriptive analyses.