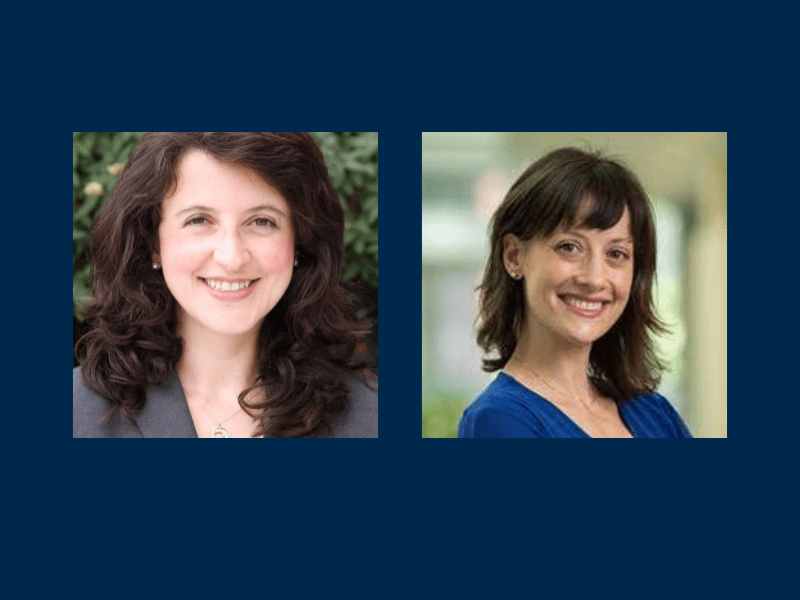 It is well established that early-life conditions can affect lifelong health, education, and wages. Less is known, however, about the extent to which genetic and human capital investments moderate the influence of early -life environments on later-life outcomes. We exploit state-level variation in exposure to macroeconomic fluctuations during the Great Depression to examine interactions between early-life economic shocks, genetic propensity, and state-year health and educational investments on economic outcomes after age 50 using the Health and Retirement Study (HRS). Little is known about the long-term impacts of the Great Depression on later-life health and the evidence so far suggests small effects. However, recent studies have shown that exposure to exogenous shocks may induce heterogeneous treatment effects by genetic disposition. In the context of an aging population, identifying the degree to which genetic and early-life factors impact economic outcomes or accelerated aging may help to reduce long-term healthcare costs.