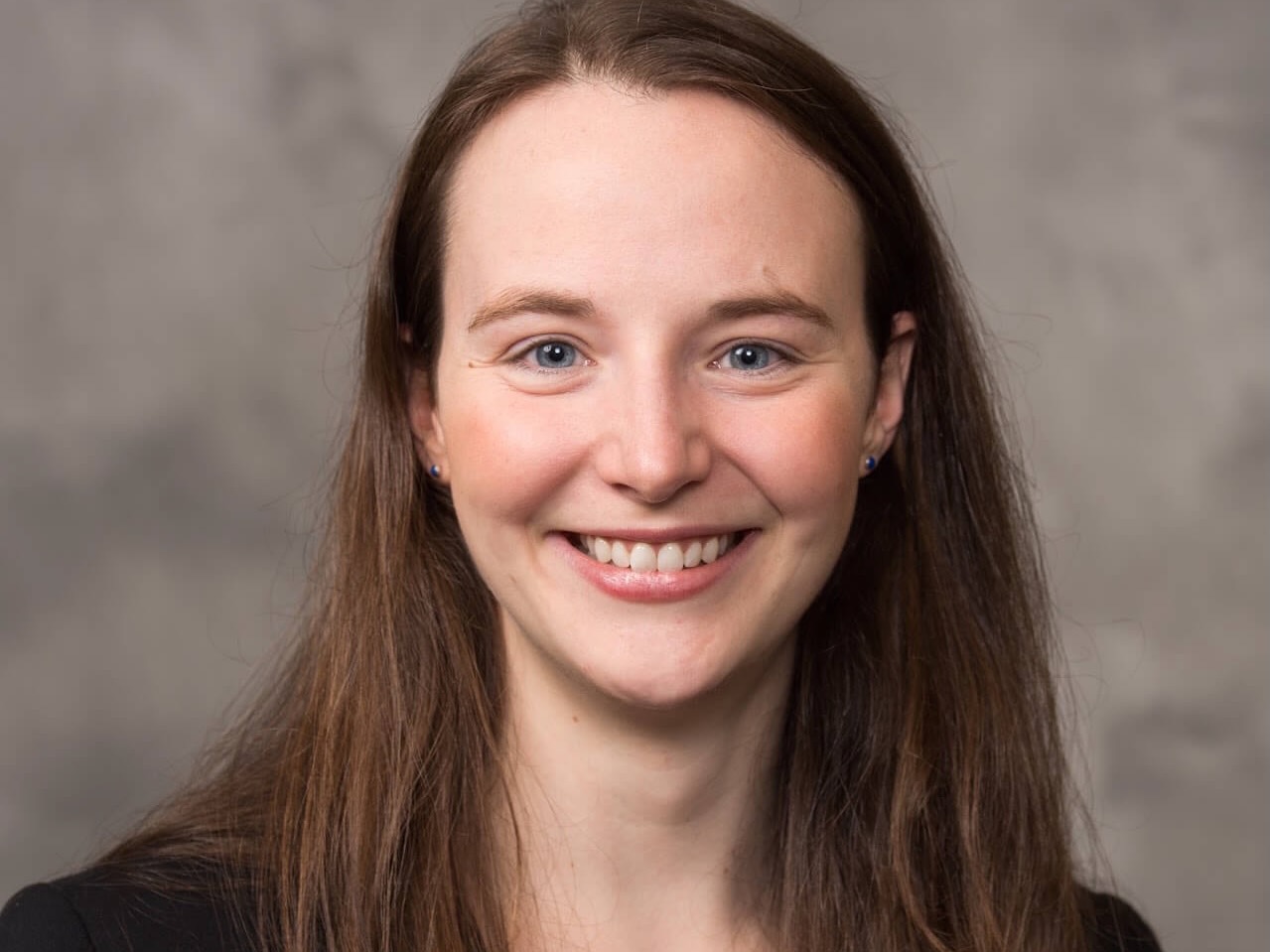 This project considers how the design of private pension systems influences responses of workers and firms to important macroeconomic events, a relationship that is increasingly important as the baby boom transitions from the workforce to retirement. One component investigates whether employees adjust 401(k) contributions over recessions to smooth disposable income. Using restricted Social Security data from the Health and Retirement Study, I find that 25% of continuously employed individuals aged 47-52 in 2000 decreased contributions to their 401(k) accounts during the 2001-2002 recession. These individuals experienced a larger decline in non-pension financial wealth over the recession than individuals who contributed continuously to their DC pension throughout the recession. They were not, however, more likely to be financially constrained than the continuous contributors. This suggests that retirement savings declines in DC pension systems following the 2001 recession may not be isolated to pre-retirement worked who are financially constrained; rather, the impact could be a general wealth effect.

A second component of this project considers how the structure of defined benefit pensions encourages companies to adjust employment in response to global pressures. I build a model of employment decisions by firms that provide their workers with defined benefit (DB) pensions and test its implications for the capital-labor ratio using Department of Labor Form 5500 data and Compustat. The introduction of the DB pension to a standard neoclassical model changes some firms’ optimal capital-labor ratio: the most efficient firms in an industry choose to under-fund their pension and produce with a higher capital-labor ratio than optimal. In turn, the firms that thrive when exposed to competition have sub-optimally high capital-labor ratios, and capital owners in a DB system gain disproportionately from competition relative to workers.