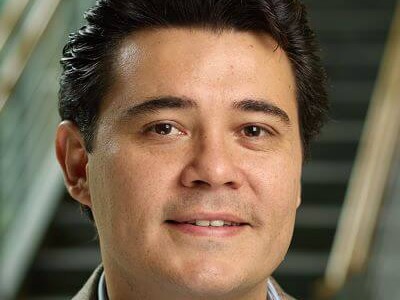 Because racial/ethnic minorities are a young population, their numerical growth – which mostly depends on births and/or immigration – did not translate into voters in the last decades. But this pattern is about to change. This piece focuses on five observations demonstrated using graphical methods: (1) individuals maximize their participation in politics in middle age, (2) this constitutes the period in which US-born minority groups show a higher mortality rate than non-Hispanic whites, (3) consequently, US-born minorities have predominantly been young, low-participation adults while non-Hispanic whites have predominantly been middle-age, high-participation adults, (4) however, as higher proportions of US-born minorities accumulated in the high-reproduction years and are now entering middle-age, during the last decades improvements in life expectancy among non-Hispanic whites generated cohorts that are now entering older adulthood, and (5) this aging-driven change in the racial composition of the potential American electorate is beginning to manifest in recent presidential elections; for example, Hispanic and Asian voters are increasingly casting their votes in favor of the Democratic Party and representing a growing share of the national voter turnout. These vote choice and turnout trends among minority groups will lead the American two-party system toward significant changes in the near future.