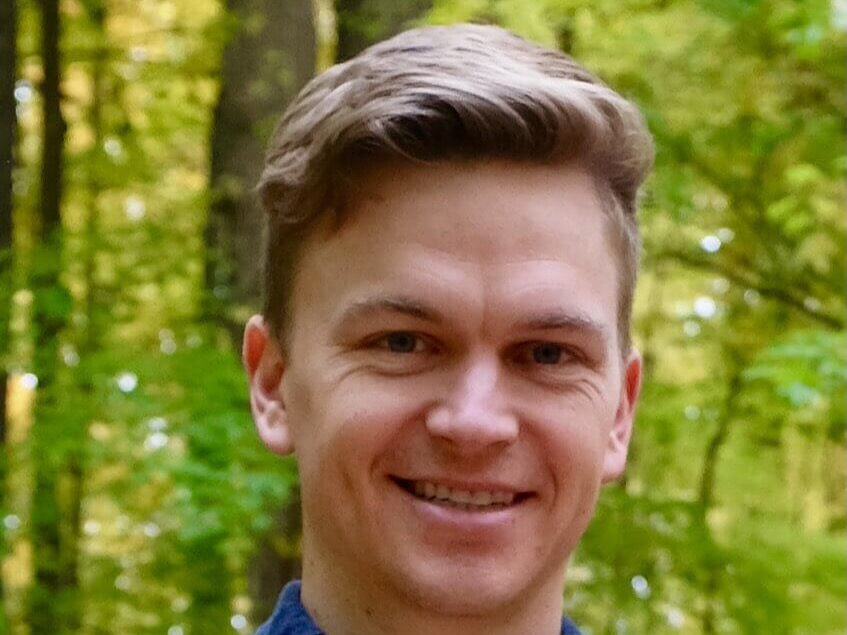 Cultural models of a developmental hierarchy of world societies have powerfully shaped history, providing motivation and justification for colonialism, religious evangelism, nationalism, foreign aid, and international policy making. This project examines the prominence of the cultural model of a developmental hierarchy during the past three centuries by analyzing phrase/word frequencies using the Google Ngram Database. Results show that language indicative of this cultural model permeated books throughout the past three centuries, but that the level of permeation varied substantially over time and by type of book, and that the popularity of certain terms declined significantly during the mid-20th century, to be replaced by new terms representing similar concepts. Broadly, these findings imply that certain historical periods have been particularly critical in the path-dependent emergence of world culture.