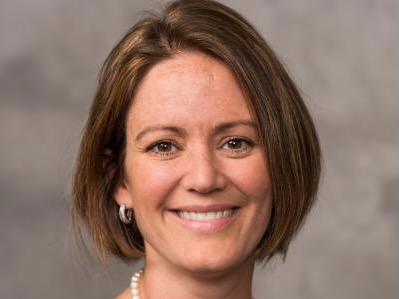 (1) The Impact of Community Health Centers on Health, 1965-1980
by Martha J. Bailey and Andrew Goodman-Bacon
Under the War on Poverty, the U.S. experimented with the public provision of health care to the poor through the Neighborhood Health Center (NHC) program. NHCs were intended to complement Medicare and Medicaid by reducing nonfinancial barriers to health care and providing more continuous care than traditional hospital out-patient services. This project compiles data from Public Health Center reports on the national roll-out of NHCs to evaluate their impact on age-specific mortality rates by age and cause of death.