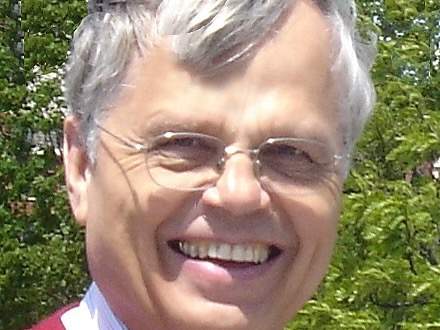 This PSC Small Grants project will accumulate and evaluate data to be used in a new project studying American Indians. The overall project aims to document and describe social and demographic change among these Indians from the late 19th century to the present and examine factors that explain the social and demographic experiences of the Indians we study. While the geographical scope of our overall project is the entire population of American Indians in the United States, the focus of this particular research will be on the Indians of the Columbia Plateau in the Pacific Northwest and the period from about 1885 through 1940. Using Federal Decennial and BIA Indian Roll censuses, the social and demographic changes to be examined include education, focusing on school attendance, years of schooling completed, and the ability to read and write. Also of central interest are marriage and childbearing issues, including intermarriage of Indians with Euro-Americans, entrance into marriage, and childbearing. We will also consider important indicators of acculturation, such as ability to speak English and the adoption of Euro-American naming conventions. To examine factors that explain the social and demographic experiences of these Indians we will draw on a wide range of political, social, and economic predictors. Among the macro predictors of social and demographic experience is military conflict with the United States, economic interactions with Euro-Americans, for example, through the fur trade, and the timing and extent of land loss to Euro-Americans. Also of relevance is the presence of Christian missionaries among the various Indian groups, with important variation across groups in the denomination and timing of the entrance of missionaries. We plan to investigate the influence of each of these macro variables on each of our dependent variables. The project will also provide theoretical and empirical insights concerning general sociological and demographic attributes and change. With a focus on social and demographic issues seldom covered in this diverse population, the project should expand our overall knowledge of social and demographic processes. These insights should be valuable for understanding processes in the United States and around the world.