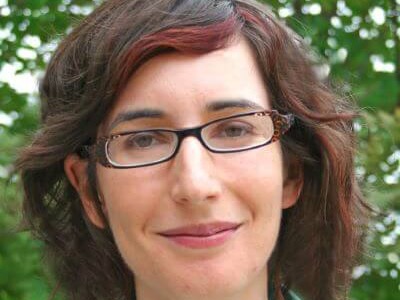 A complex system is a social, physical, or biological system in which properties of the system emerge from interactions among lower level units. Scale effects showing the independent effect of population size on system dynamics have been well documented in sociology, economics, biology, and the physical sciences. Residential segregation is also a complex process, as neighborhoods emerge from the interdependent mobility decisions of individuals. However, we do not know what role absolute or relative group size plays in segregation dynamics. I use agent-based models to explore whether and how race/ethnic segregation processes are sensitive to city and neighborhood size, and also relative and absolute ethnic group size (e.g., critical mass) under alternative theoretical and empirical residential mobility behaviors. Preliminary evidence shows that the same level of tolerance may produce higher segregation in smaller cities. In the final report I will provide a complete analysis of the relationship between group size, ethnic tolerance, and segregation dynamics.