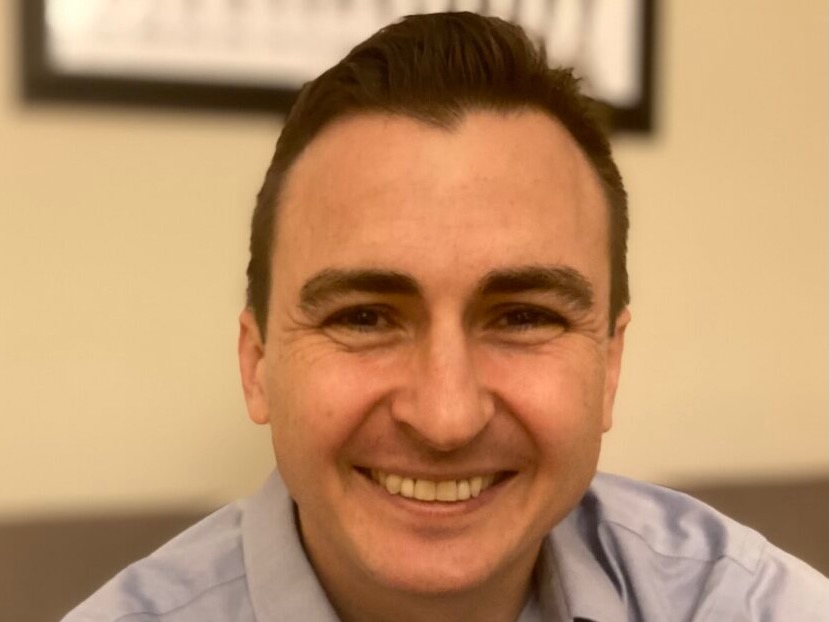 Despite substantial investments in the promotion of safer sex, Southern Africa has continued to experience a severe HIV epidemic, and condom use remains rare in the region. This project will explore a new potential HIV prevention strategy: providing information about the true risk of HIV transmission from an infected sex partner, which is lower than most people believe. Some believe that decreasing perceived per-act risks should increase how much risky sex people have. A number of people in Malawi, however, appear to exhibit “fatalistic” behavior – their high beliefs about the transmission rate of HIV have led them to decide they must already have the virus. Telling these people the true per-act risk would lead them to realize they probably do not, and therefore to decrease their risk-taking. My project will directly examine the extent of each pattern of behavior, using an experiment that provides information about HIV transmission risks to randomly-selected people from Malawi’s Zomba District.