Neighborhood transit-oriented development and health risk behaviors: using a social experiment to evaluate the impact of neighborhood change on health 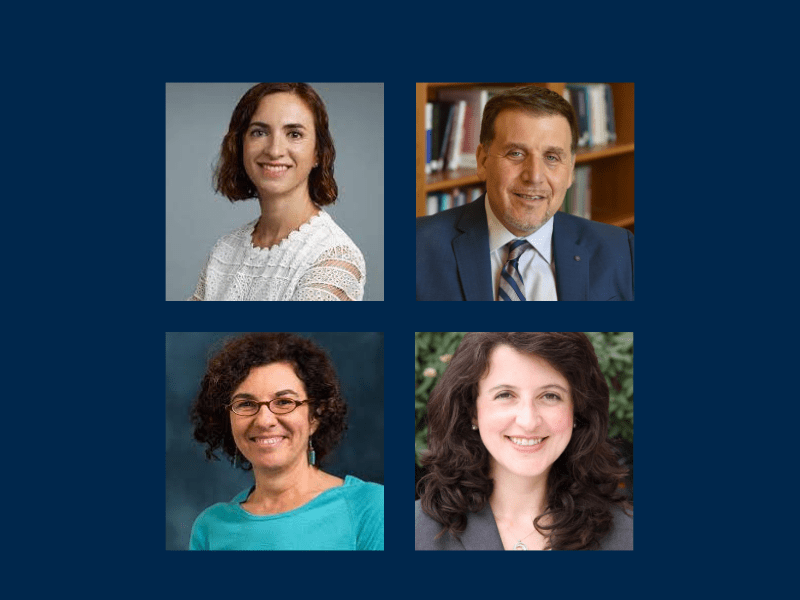 Neighborhood-level interventions provide a policy-relevant opportunity to better understand the impact that changes in neighborhood context can have on health outcomes. The installation of the cable car in selected low-income neighborhoods in the city of Medellín, Colombia represents such an opportunity. In 2004, the municipality of Medellín installed a cable car extension to the main metro line that cuts across the city. The cable car connected neighborhoods (city districts 1 and 2) in the hills of the Medellín periphery with the rest of the city (see Figures 1-3 in Appendix I). Such neighborhoods had been segregated from the “city proper” by the absence of adequate means of transportation, as well as the geographical barriers posed by their construction on a steep hill. They were characterized by a high concentration of poverty and a history of violence, which also contributed to their alienation from the rest of the city.

The cable car makes three stops that connect neighborhoods in districts 1 and 2 with the main metro line in the bottom of the hill. The cable car was taken as an opportunity to 1) improve the mobility of local residents; 2) improve the living conditions of low-income populations; 3) integrate the neighborhoods to the city of Medellín. At the same time as they installed the cable car, the city authorities also invested in the creation of safe, well-lighted public spaces surrounding the cable car stations, and in the construction of sports centers, public gathering spaces, pedestrian paths and “Library Parks,” projected to function as spaces for cultural and social development, in the district neighborhoods. They also promoted cultural activities around of each of the stops, to encourage inflow of the Medellín population to these neighborhoods.

We propose to use the cable car as a “natural experiment” to study the effect of neighborhood change on health-related risk behaviors. This constitutes one of the first studies on the impact that neighborhoods have on health in low-middle income countries. Although the study will be conducted in Colombia, we anticipate that the evaluation of the impact of a neighborhood-level intervention will have implications not just for our study population, but also for understanding the impact of neighborhoods on health in other countries. The evaluation of a neighborhood-level intervention provides a key opportunity to understand neighborhood dynamics, while addressing issues of endogeneity that limit the conclusions we can draw from current observational studies on neighborhoods. The proposed study has the following aims:
1) Month 1-6: Document conditions of neighborhoods exposed to cable car innovation and their residents, as well as matched neighborhoods and their residents, three years after the installation of the cable car
2) Month 6-12: Evaluate the magnitude of change in neighborhood conditions (measured as improvement in public spaces, transportation access, economic opportunities and social organization of residents) after the installation of the cable car in 2004
3) Month 6-12: Evaluate the change in health risk behaviors, notably violent behaviors, experiences of victimization and substance abuse, that accompanied neighborhood change