Navigating the Boundaries of Work and Family as a Female Professional: Cohort Comparisons of the Experiences of Physicians 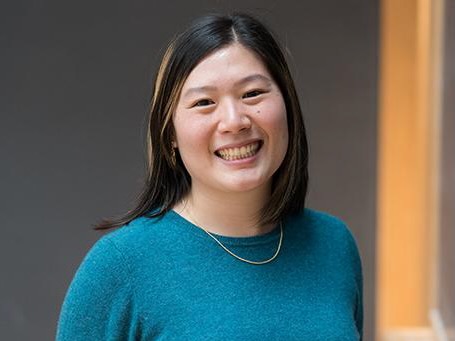 One of the most significant demographic trends in the last half a decade has been rapid increase (and subsequent stagnation) of female labor force participation, in particular the rise in employment of mothers (Bianchi & Milkie, 2010; Goldin, 2006), and the surpassing of women as compared to men in the attainment of education. Despite such trends, gender differences in employment patterns persist. Even women who succeed in finding employment in high prestige occupations, such as medicine, are still more likely to work less hours, more likely to take up part-time positions, be employed in less-prestigious settings such as group practices, and to be paid less, compared to men (Buddeberg-Fischer et al., 2010; Heiligers & Hingstman, 2000). While gendered norms that influence selection into specific occupations may influence sex-based occupational segregation, what explains persistence of gender differences once individuals are sorted into their respective occupations? The simultaneous increase in workfamily conflict, or difficulty balancing obligations in both work and non-work domains, during this period in the US population (Winslow, 2005) may offer one potential answer, or understanding, for this gender gap. This project will compare the narratives of female physicians across cohorts and across specialty choice to understand how changes in the understandings of the work-nonwork boundary contribute to women’s paid labor decisions, and ultimately to gender differences in paid labor outcomes.