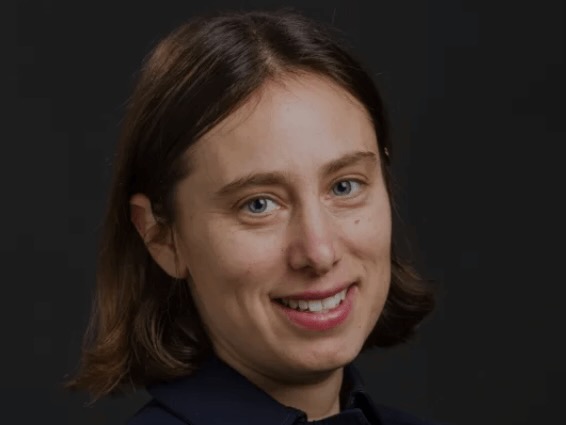 In recent years, urban development and public-housing demolition have posed challenges to the social and geographic rootedness of low-income African Americans in urban areas. In particular, in Chicago, widespread public housing demolition, occurring in the context of rapid gentrification has contributed to increasing shortages of affordable low-income housing. This study uses in-depth interviews and participant observation to examine the migration experiences of men and women who have left urban neighborhoods and public-housing developments in Chicago, searching for affordable housing and economic opportunity in eastern Iowa. This particular analysis focuses on experiences of social and geographic ‘rootlessness’ that emerged as a major theme in these interviews. Participants described community dispossession in Chicago that has threatened not only the ties between individuals and their social support networks, but also connections and claims to the places in which these ties are rooted. Narratives that described leaving Chicago in this context and then trying to get by as a stigmatized outsider in “someone else’s city” speak to a process of dislocation that disrupts critical social-support resources that are known to mitigate the consequences of structural disadvantage, and may also threaten the collective capacity to challenge these structural conditions themselves.
This paper was presented at the conference Medical Anthropology: Celebrating 50 Years of Interdisciplinary Work, Yale University, New Haven, CT September 26, 2009.