Measuring and Modeling the Experience of Displaced Workers 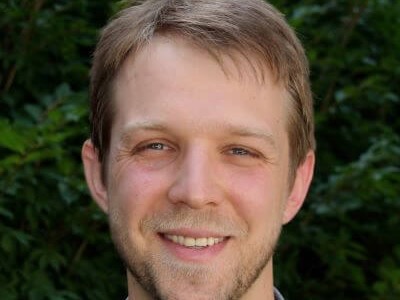 In the United States, displacements (e.g. layoffs) affect approximately three million workers every year. Economists find that even 20 years after displacement average worker earnings fall 10 to 20 percent below what they would have been had that worker not been displaced. The proposed project has a fairly wide scope, addressing the causes and consequences of worker displacement. First, the project has a theoretical component that builds on previous work and assesses the implication of these large and persistent earnings losses for aggregate labor market outcomes, such as unemployment and job openings. Second, the project has an empirical component that uses the Panel Study of Income Dynamics (PSID) to compare different estimation strategies for the earnings of displaced workers, and to look at the consequences of involuntarily job loss. This part of the project also addresses the importance of local ties for the recovery in earnings of displaced workers. Third, the work investigates the empirical distinction between quits and layoffs along dimensions such as time spent unemployed, and incorporates these distinctions into standard search theory.