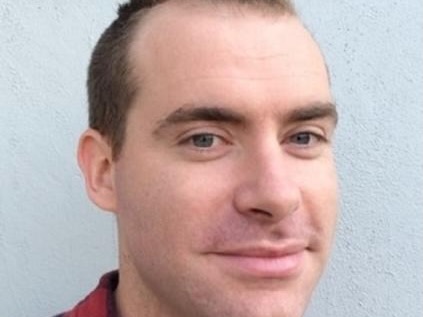 In the coming decades, patterns of demographic growth, climate change, urbanization, and changing consumption patterns will put increasing pressure on croplands, ecosystems, and smallholder farms. Boosting the productivity of farms is widely recognized as a necessity to meet future food demands while also key to alleviating poverty and supporting 380-million households dependent on rural livelihoods. Concern is growing, however, as the control and ownership of croplands are rapidly shifting towards greater consolidation, challenging whether improvements in agricultural productivity will be equitably shared. Since 2000, the control of rural lands dramatically shifted with 90-million hectares of croplands and forest (approximately the surface area of Venezuela) purchased or leased by foreign investors. Whether such large-scale changes in land rights represent the most promising path to achieve improved agricultural productivity and rural livelihoods is hotly debated. On the one hand, privatization, and infusions of capital may modernize production methods and thus lead to greater productivity. As a result, technological transfers and market access may benefit local communities. On the other hand, the negotiation of land rights favors powerful actors potentially making the distribution of benefits uneven and negative outcomes isolated amongst the poor.

This project supported dissertation work to explore how large-scale tenure changes – referred to as large-scale land acquisitions (LSLAs) – condition agricultural transitions and their implications for equity. It is comprised of three separate analyses with a focus in Tanzania – a hotspot of LSLAs in sub-Saharan Africa. At the household level, I examine the causal mechanisms by which LSLAs influence household agricultural productivity, farm incomes, and food security. I argue LSLAs represent a partial agricultural transition dependent on commodity crops. Greater agricultural productivity is evident in proximity to LSLAs but absent improved farm incomes and food security. A second household analysis quantifies the distributional impacts of land loss among nearby households, finding that LSLAs exacerbate land inequality alongside uneven access to benefits. Finally, to account for farmland changes within LSLAs at the landscape level, I develop a methodology to remotely sense commercial versus subsistence agriculture. Ultimately regional-scale monitoring of large-scale cropland will be important to improved understanding of their impact on human-environment systems.

Overall, this dissertation examined how large-scale tenure change in the form of LSLAs conditions agricultural transitions. I argue that the principal channel by which LSLAs lead to agricultural transitions takes the form of commodity markets that primarily benefit investors of LSLAs and local elites. Inequality stalls economic growth entrenches poverty and contributes to environmental degradation. Future research on the governance of LSLAs must contend with the distribution of environmental and well-being impacts alongside processes that condition equitable outcomes.

Publications from this work include “Impacts of large-scale land acquisitions on smallholder agriculture and livelihoods in Tanzania” and “Land-use changes associated with large-scale land transactions in Ethiopia.”