Integrating Demographic and Cultural Approaches in the Examination of Neighborhood Change 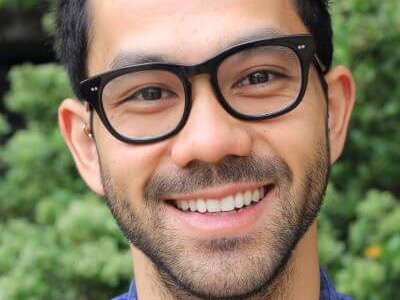 Demographic methods play a key role in characterizing neighborhood change, with race and socioeconomic status of residents used as the primary indicators. While scholars have demonstrated their salience in tipping models, less is known about how micro-behavioral factors contribute to change, particularly the influence of neighborhood organizations and institutions such as businesses. Using systematic social observation and photography in tandem with quantitative analyses of demographic change, I will investigate the extent to which demographic measures of change coincide with observations on the ground. Study sites include the three largest cities in the U.S. (Los Angeles, New York, and Chicago) plus Detroit, providing a comparative perspective that is often absent in neighborhood change research.