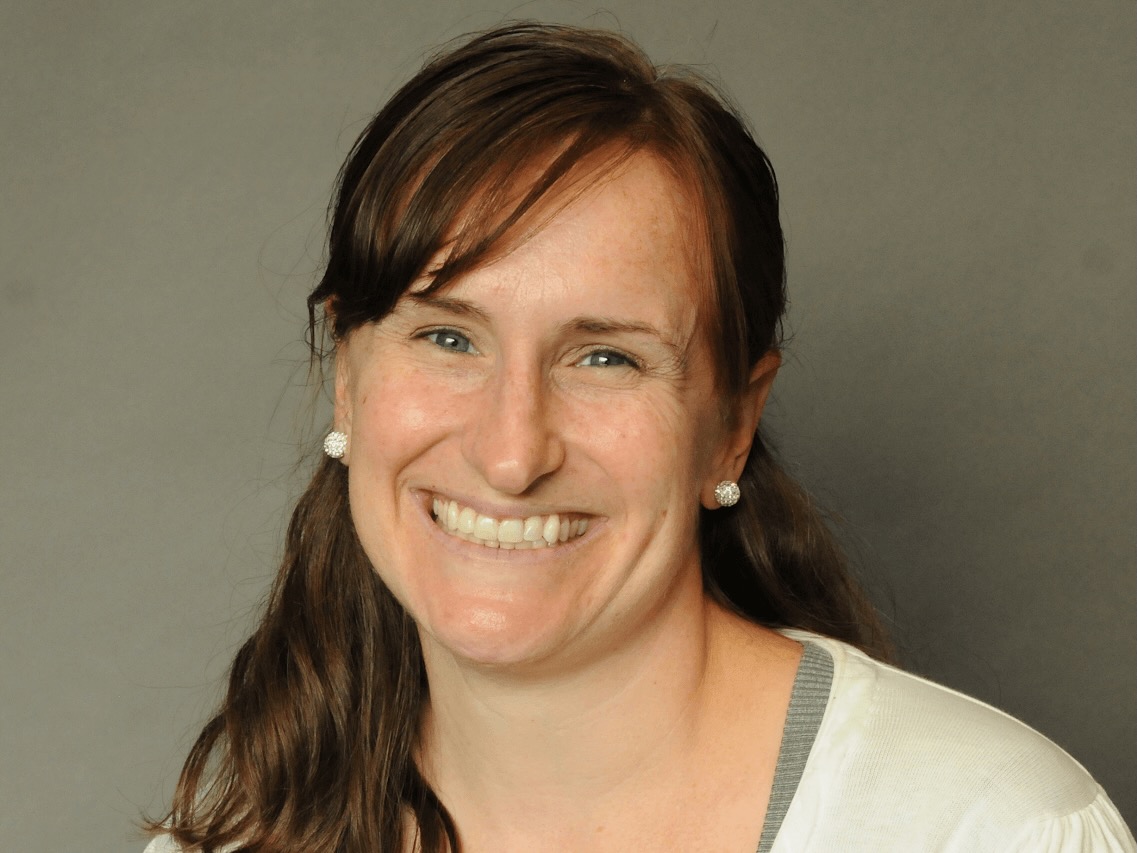 In 2001, a virulent crop disease that attacks bananas was discovered in Uganda and still remains a threat to banana production today.
However, little is known about the socioeconomic effects of the disease, despite the primary importance of bananas in Uganda as both a food security and income crop. Results from focus groups with key stakeholders indicate that the disease had been successfully contained through the initial government-administered programs, but ongoing efforts have waned and the disease is still a threat to livelihoods in many districts. Farmers and NGO officials remain extremely concerned about the return of BXW. The reported production losses from BXW by interviewed farmers was highly variable; affected farmers primarily were unable to pay school fees, and some report not having enough to eat as a result of the losses to their crops. All were concerned about a future outbreak, and many requested increased advisory services and guidance to help them prevent a resurgence of BXW.