Family Planning and Fertility in South Africa under Apartheid 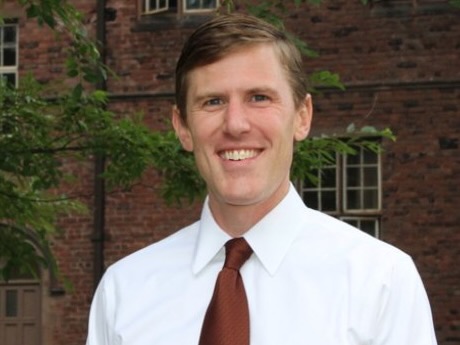 Over the past sixty years, the total fertility rate in South Africa has fallen by more than half. During the early part of this period, the Apartheid government expanded the provision of family planning services for the black population of South Africa. Several sources suggest that this family planning program was viewed suspiciously by black leaders and, therefore, not widely implemented in the semi-autonomous black ‘homelands.’ Data from the 1987 Demographic and Health Survey demonstrate that, before the expansion of family planning services, the difference in overall fertility between black residents of the white areas and black residents of the homelands remained constant. Once services were introduced, fertility fell in white areas relative to homelands. This quasi-experimental evidence will permit me to estimate the decline in fertility due to the family planning program and measure any resulting changes in preferences over boys and girls. I have collected dozens of articles, books, and government reports to document where, when, and at what scale the government provided family planning services, but I have uncovered only a few general anecdotes that indicate the program did not extend into the homelands. The homelands experienced varying degrees of autonomy from the national government and it is likely that the program did extend into some homelands at some times. I plan to visit the National Library of South Africa in Cape Town, the University of Cape Town, and the libraries at the Health Sciences Research Council and South Africa Institute of Race Relations in Johannesburg. These libraries house several documents unavailable via interlibrary loan at Michigan, including the annual reports of the National Family Planning Association and a complete series of government expenditure and Department of Health annual reports.