Family Instability from a Child’s Perspective 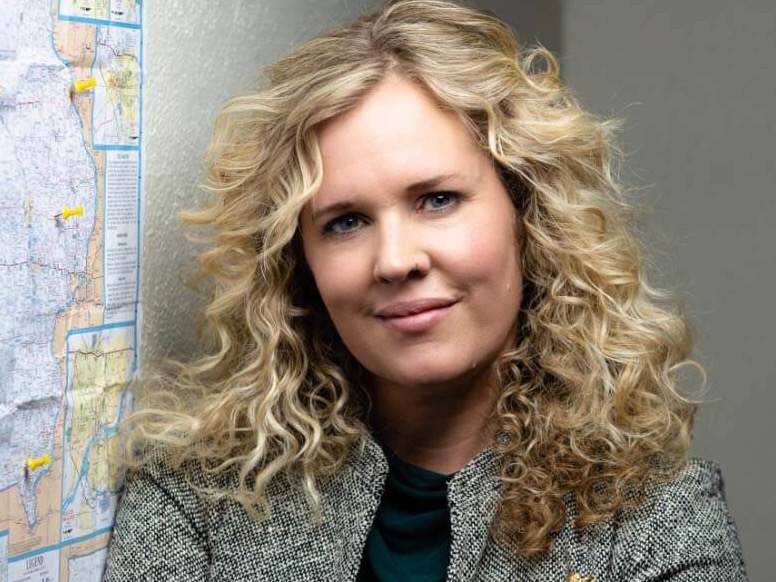 Most of what is known about family change and instability has been produced by using a small number of publicly available surveys that are large-scale, quantifiable, generalizable, and designed to answer very basic questions regarding American family life (see Eggebeen, 2002). Premier among these is the National Longitudinal Survey of Youth which provides a multigenerational assessment of women and their children from 1979-2006. The NLSY79 data hold great promise for identifying child-specific family experiences from birth to late adolescence because of their distinctive characteristics, such as the ability to ascertain unique partners in households, estimate residential fathers, and provide completed fertility histories for mothers. Furthermore, because the sample is nationally representative and has been assessed 22 times over a 27 year period, it captures in its design the unstable, dynamic, and complex realities of American families over the life course. The proposed project builds on prior harmonization and coding by the PI but extends earlier work by focusing on the creation of new measures of family instability assessed from the child’s perspective, including measures of how often children experience relationship churning (when a biological or step-father moves in and out of his mother’s home over time), duration of time that biological and step-fathers spend in the home (in both single stretches and cumulative), and the number of relationship transitions the child experienced from birth to age 18 or the final survey (among children who always in lived in their mother’s home).