Effect of Incarceration on Health 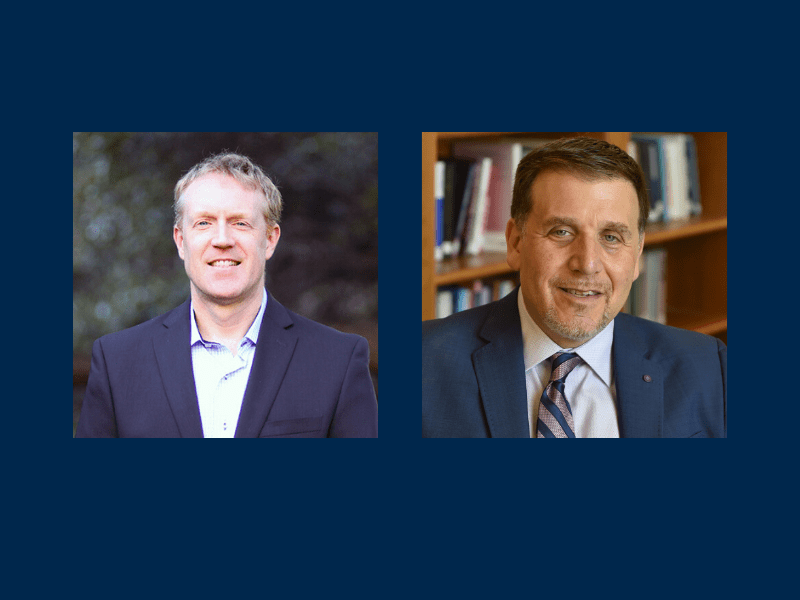 Over the last four decades, the size of the incarcerated population in the United States has expanded by 705%, a staggering increase that has been likened to an epidemic of “mass incarceration.” In this project, we seek to contribute to the literature on the effects of the prison boom by studying the effects of incarceration on the risk of mortality. Our project is motivated by two weaknesses of the existing literature on the effects of incarceration. First, there have been relatively few studies on how incarceration affects one’s future health (and social disparities in health), and results have been somewhat mixed. Second, most studies on the consequences of incarceration base their inferences on questionable comparisons and suspect research designs that do not adequately control for potentially confounding factors. This project builds on ongoing research funded by NSF on the impact of incarceration on employment and recidivism using administrative data on all individuals sentenced for felonies in Michigan from 2003 to 2006 (n≈140,000). The aims of the proposed project are to (a) search the National Death Index (NDI) and obtain mortality records for a randomly-selected sub-sample of 8,000 individuals and (b) conduct preliminary analysis on the effects of incarceration on mortality using two innovative quasi-experimental designs. This is a pilot study that would be used to provide “proof of concept” in a subsequent NIH proposal to fund a more expansive study on the full sample.