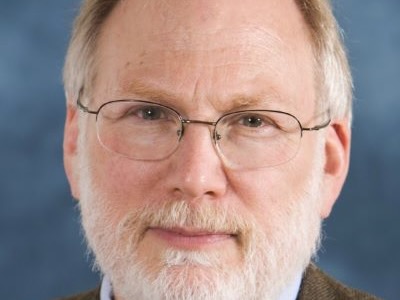 The proposed project will explore the feasibility of increasing our understanding of American Indian demography in the late 19th through the mid-20th century by collecting, digitizing, and linking several types of micro-level federal records about the Native American population. Scholarly attention has recently begun to turn toward micro-level study of American Indian population dynamics, and such analysis has been facilitated by the release by the IPUMS project of public use microdata samples for the 1900 and 1910 censuses with oversamples from the Indian schedules. While this is a valuable data source, it has known limitations, notably the cross-sectional structure of the data, limited information about economic resources, and the distortion of household structure, with too many individuals located in nuclear and singlate households, and too few in extended or complex households (Shoemaker 1992; Hacker and Haines 2010; Hacker and Haines 2005). The proposed project aims to remedy these limitations by linking together the two groups of censuses and the allotment and annuity records, thereby producing a semi-longitudinal dataset with information about economic resources and the capability of identifying kin groups that cross households. Such a data source would not only shed light on the effects of resettlement and land allotment on American Indian population dynamics, but also allow for the investigation of core questions in demography, such as the effect of economic resources in childhood and adulthood on demographic outcomes and the influence of kin groups on demographic outcomes.