American Corrections: Why and how U.S. prisons reshape and refine American inequality 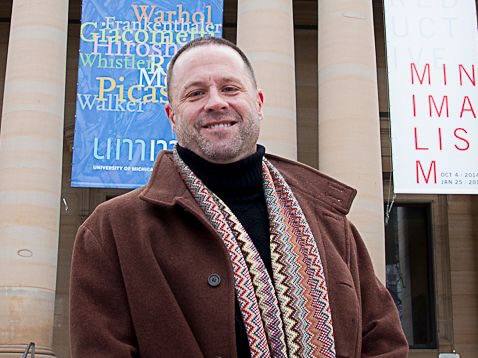 For decades, prison officials and courts have used doctrine, best practices, and expertise to segregate a portion of the prison population. Through strategic classification during initial intake processes, officials identify prisoners as potentially sexual or vulnerable to sexual assault and then relegate them to administrative segregation, an area void of prison resources such as education, employment, and substance abuse treatment. Yet, these resources have been shown to be protective of physical and mental health during incarceration and to lead to improved reentry outcomes upon parole. In addition, these classifications are persistent and may limit prisoners’ ability to return successfully to society through mobilizing the bias of parole boards and parole agents. The Prison Rape Elimination Act of 2003 and its Final Rule by the Department of Justice in 2012 view this practice as problematic and put forth enforceable standards for the care and treatment of prisoners during their incarceration spells. The PREA is the first challenge to not only the judicial doctrine of due deference to prison officials, set forth in Abdu Wali v. Coughlin (1985) but, to aspects of the Prison Litigation Reform Act of 1996, as each construct formidable barriers for prisoners to make 8th and 14th Amendment claims for relief from harmful conditions of confinement.

In this project I seek to determine why the PREA may lead to reduced inequality in American prisons, and thereby American society, by a more equitable distribution of the resources which have been shown to be protective of health and positive reentry outcomes. Through qualitative interviews with high-ranking prison officials, this research seeks to illuminate the ways in which these decision makers, and thus the institutions they manage, are negotiating swift changes to institutional culture, orthodoxy, and praxis brought about by what I call the exogenous managerialism of the PREA. New standards require prison officials to reconsider their significant penalogical interests in current classification, housing, and resource allocation frameworks for prisoners. Thus, with its manifest goal to reduce sexual violence in prisons the PREA may, by asking prison officials to reconsider best practices, have the latent effect of reducing inequality within this highly marginalized population and positively affect prisoner reentry outcomes.