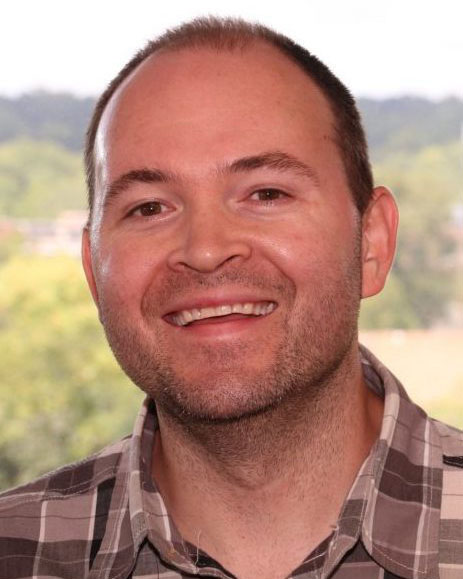 Paul Schulz is the managing director and consulting statistician for the PDHP Scientific & Technical Core. Schulz manages the daily operations of the Scientific and Technical Core, including directing the workshop series and consulting operation. Schulz has over 20 years of experience at ISR (both on the project side providing consultation and analysis work with NSFG, SCA, MTF, and many other prominent surveys and the operations side with SRO).  He has managed the PDHP team of statisticians and data scientists since 2018.  He specializes in statistical methods and computing, including hypothesis testing, data analysis and modeling, sampling (including weight creation and adjustment, and power calculations), as well as the use of secure computing enclaves (SRCVDI, Likert cluster, and Flux/Great Lakes). Paul writes code in Stata and SAS for general-purpose desktop computing, and R and Python for selected applications, such as data visualization and web scraping/automation, among other uses.