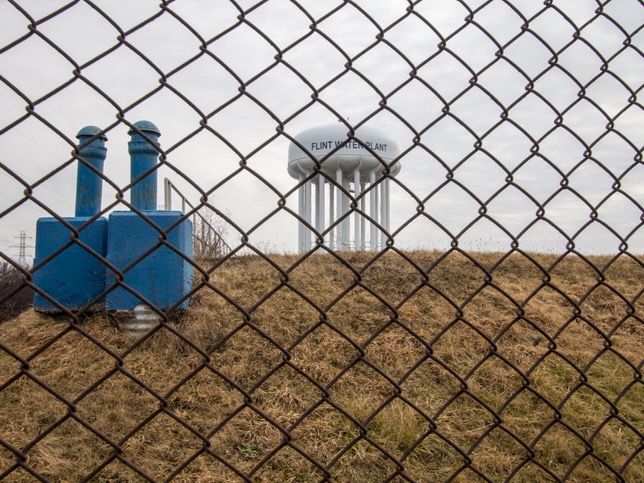 Public health disasters have disproportionate impacts on poor communities, through pathways that add to those of poverty and associated stressors, and act over extended periods. Very young children are highly vulnerable to long-term impacts on development and mental health yet frequently receive the least attention and resources. Numerous studies have documented benefits of universal preventive parenting interventions on young children’s development and mental health in the context of poverty and associated stressors, but universal promotion of positive parenting has not been previously tested to our knowledge in the aftermath of a disaster, and there are few studies of parenting and early child development in this context more generally. This proposal seeks to determine the role of universal strengths-based parenting support in preventing adverse outcomes for young children in the aftermath of the Flint Water Crisis (FWC). In the FWC, lead contamination of drinking water followed cost-saving changes in water supply in Flint, Michigan, a community with one of the US’s highest rates of chronic poverty and associated stressors. Families have had ongoing anxiety about impacts of lead on children, compounded by anger, mistrust, and abandonment following a crisis perceived as avoidable and a response perceived as neglectful and as rooted in racial and socioeconomic bias. Aims will be achieved through an RCT of Video Interaction Project (VIP), which is health-care based for population-level, non-stigmatizing access and uses strategies likely to be effective following disasters, e.g., relationship- and strengths-based, building on parent goals. 486 families will be enrolled at birth, randomized to VIP or routine care, and followed through age 3 years with periodic assessments of parenting practices, parent-child relationships and child development across domains. The children in this study will have been conceived and born after water quality was restored and not exposed to lead contaminated water, allowing us to focus on parenting in the context of an environmental public health disaster and response, rather than its toxicological impacts. VIP impacts will be studied across varying experience of the crisis and in the context of racial and socioeconomic disparities, employing innovative multiple methods to assess experience; one of these methods will utilize geospatially mapped data from an ongoing public health, population-level initiative (Speak to Your Health [STYH]) performing biennial community assessments with data from before the crisis (2013), as the crisis unfolded (2015-2016) and in the aftermath (2017-2018; in progress). Completion of study aims will provide novel knowledge regarding the role of universal parenting support for young children in the aftermath of an environmental, public health disaster compounding poverty, and address NICHD Child Development and Behavior Branch high priority research areas. Findings will inform refinement and scaling of VIP, and generalize to other parenting interventions in the context of such disasters.

The goal of this project is to characterize neighborhood-level stressors and resilience factors in relation to the disaster and to poverty more broadly using geocoded, census-linked Speak to Your Health survey data before, during, and in the aftermath of the disaster. Assess impacts of promotion of parenting on responsive parenting and child development in the aftermath of a disaster in a high poverty community. Determine pathways by which promotion of positive parenting results in reductions of stressor-related impacts, including determination of the roles of specific proximal factors (e.g., parent stress-reactivity, parenting stress, parent-child relationship, positive parenting activities and verbal interactions).